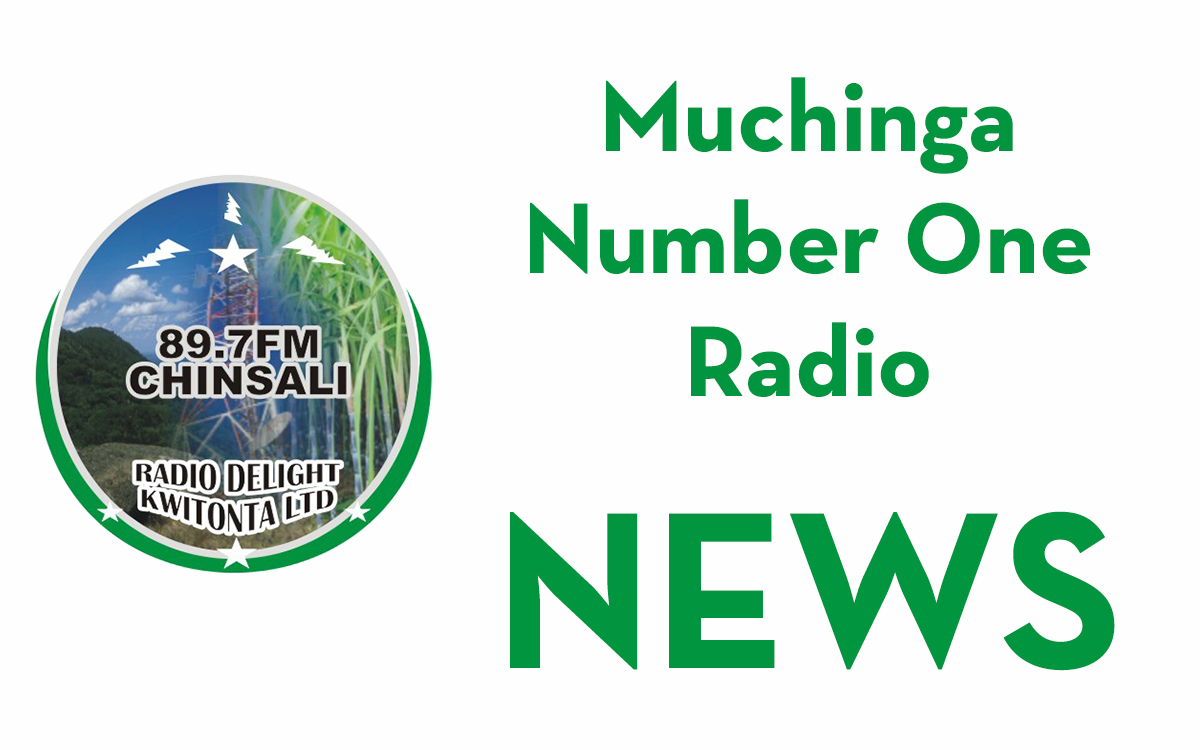 Kapiri Mposhi, February 28, 2020, ZANIS—Kapiri Mposhi Magistrate, Edward Banda has ordered for the deportation of a 17 year old boy to Mozambique, his country of origin, for unlawfully entering and staying in Zambia.

ZANIS reports that the juvenile was in court charged with one count of unlawful presence in Zambia contrary to sections 11 (2) (3) and 56 (1) of the Immigration and Deportation Act number 18 of 2010 of the Laws of Zambia.

Particulars of the offence are that the juvenile being a Mozambican national unlawfully entered in Zambia without a valid boarder pass and resident permit allowing him to stay or enter Zambia.

The minor who resides in Zumbo district, Mozambique, was arrested on February 14, 2020 in Kapiri Mposhi at Luanshimba check point by immigration officers who were checking immigration compliance aboard a bus from Lusaka to Kasumbalesa.

And the juvenile admitted the charge.

When the matter came up for ruling today, Assistant Social Welfare Officer, Kelvin Munyama, who is the probation officer, applied for absolute discharge of the juvenile and subsequent handover to the Zambian immigration for his safe repatriation to his country of origin, Mozambique.

In a social welfare report on the minor, Mr Munyama told the court that the juvenile though born to a Zambian father, who is since late, and a Mozambican mother had no right to enter or stay in Zambia without a valid boarder pass and resident permit respectively.

Mr Munyama identified the minor’s late father as Pakanati Tembo who stayed in Feira district and his mother as Agnes Jam Jialous who is currently staying in Timani-Moto area in Zumbo district of Mozambique.

He told the court that the juvenile was born in Mozambique and stays with his mother stating that he frequently crosses into Zambia to sell dried fish in Lusaka and Kasumbalesa.

Mr Munyama cited the United Nations Convention on the Rights of a Child (UN CRC) Part 1, Article 3 principle on the “Best interest of child” and recommended for the repatriation of the juvenile offender to his country of origin without any punishment.

Magistrate Banda granted the application ordering that the juvenile be handed over to the Mozambique Immigration for onward conveyance to his family.