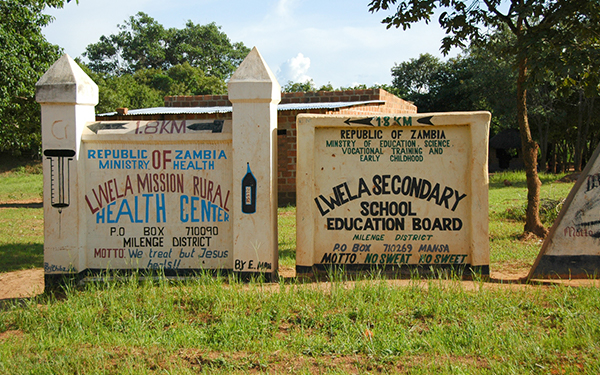 Mr Mukunta said the district has generally recorded an improvement at the five examination centers for grade 12.

ZANIS reports that Mr Mukunta said Mulumbi Secondary School was the highest in the district with 88.4 per cent pass rate while Kafwanka was the lowest with 41.58 per cent.

He said the performance has improved compared to the 2018 examination year adding that the overall pass rate of the district is 63 percent.

Mr Mukunta added that government is working towards making the learning environment more conducive by constructing laboratories in schools which do not have those facilities as well as improving the sanitary conditions.

He noted that poor sanitary conditions in schools leads to absenteeism among the girl child when they are having their menses which in turn affects their academic performance.

Meanwhile, Mr Mukunta attributed the improved academic performance at Milenge Secondary School to the connection of the learning institution to the power grid.

He noted that learners now have more time to study since the school was connected to electricity in January last year.

Mr Mukunta added that the quality of education at the school has improved as teachers are now able to conduct practical lessons that require electricity.